Social Media, without a doubt, are instrumental in introducing new beauty trends to the world. Social media all heavily influence makeup, hairstyles, clothing styles. Unfortunately, there are many controversial things concerning having social media set standards for you and impact the beauty industry. So if the question “does social media influence the beauty industry” excites you, and you want to find out how it actually influences it, then proceed reading.

Social Media influencers upload heavily edited pictures that hide anything that could be perceived as flawed and conform to a particular beauty standard. Wrinkles are edited out, as is any pimple or mark on the skin. This gives audiences the impression that the only way one should look is flawless. People use edits and filters to hide age and look younger than they are, putting pressure on other people of their age to do the same. This has a negative impact on both genders. 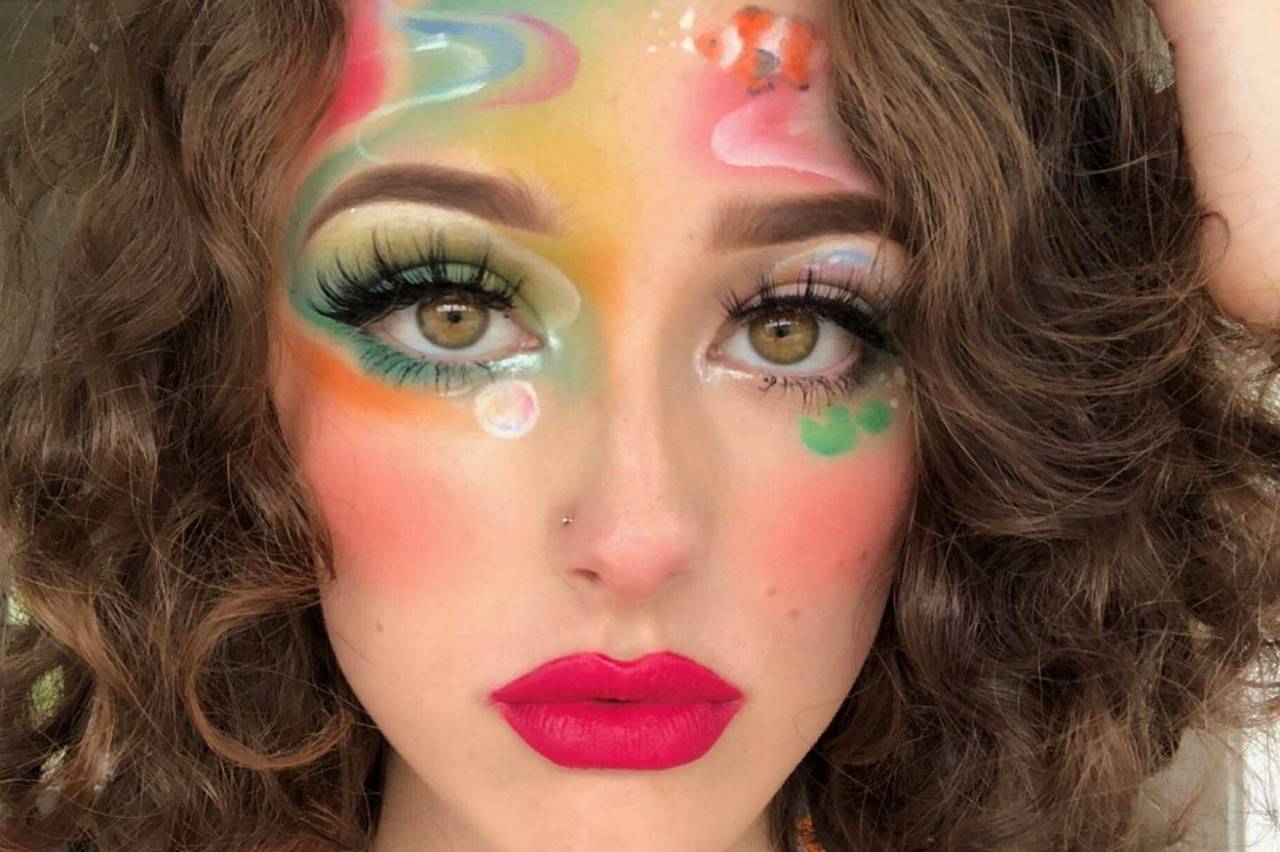 Women are more likely to criticize themselves on social media rather than say something positive. Girls between 15-19 years old who interact with media diet plans are 40% more likely to gain eating disorders because of their general fascination with “size zero,” an extraordinarily unhealthy and impractical infatuation. The media tell women they should be very skinny, and impose an unrealistic standard that goes entirely against body positivity. Studies have found that only 30 minutes of social media can change people’s perceptions. Many young women starve themselves to get to their ideal size to the extent that they risk severe illness and even death. 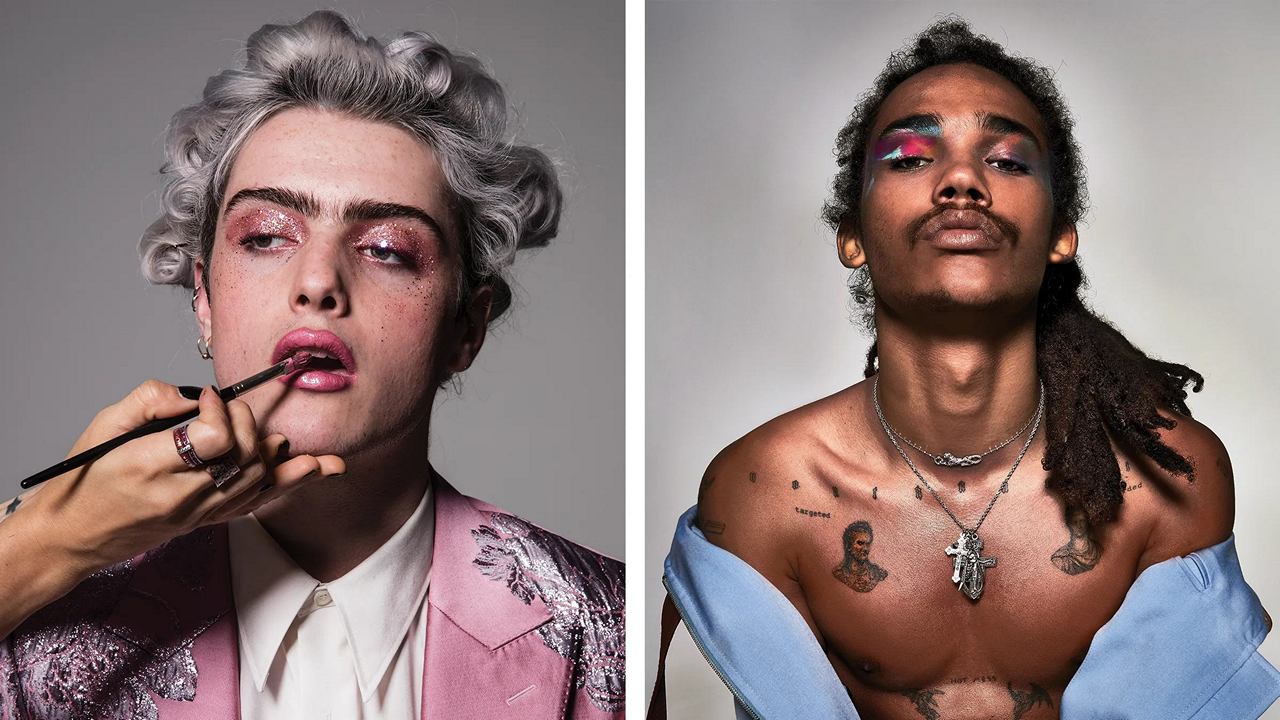 A study in 2014 showed that the men’s personal care products industry earned billions of dollars. The ideal body for men is advertised as having an overall upper body with pectoral muscles and biceps. This has led to 18% of boys being concerned about their height and physique. A significant number starts excessively exercising hoping to get more muscly. Young boys feel insecure about whether they work out often or not because the standard represented online is too unrealistic to keep up with. They can only be competed with if one turns to drugs or steroids, which unfortunately are what many boys end up resorting to, putting their lives at extreme risk.

Contemporary media play an influential role in setting and affecting specific body image standards. The media pressure people to live up to them by raising our expectations to inconceivable heights. One way the media influences body image ideals is via role models. A model or an actress with a healthy weight would be a positive role model, while an excessively thin person is a negative body image role model. Similarly, a bodybuilder who uses steroids is a negative role model for young men as he is representing a standard that can only be reached through unhealthy means.

Comparing and competing with one another is a part of human nature, so it may be unavoidable for us to compare ourselves with those around us and develop a particular standard. However, there is no doubt the media has made the standards extremely unrealistic, leading to self-esteem issues in our youth.